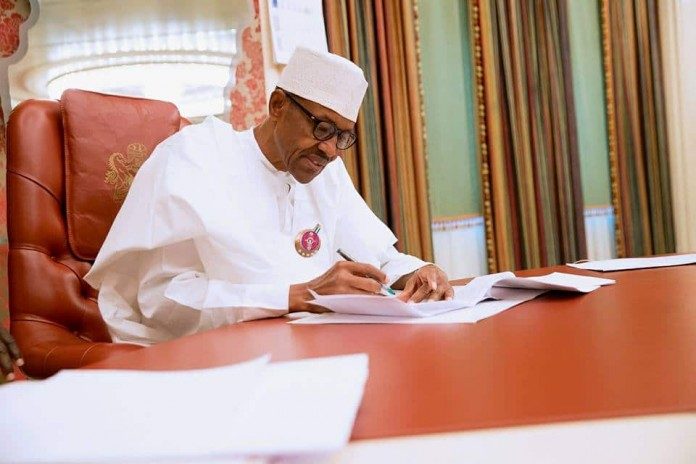 President Muhammadu Buhari has written to the House of Representatives to seek approval for the Federal Government to reimburse five states for constructing roads on its behalf. The Speaker, Femi Gbajabiamila, read the presidential request at the opening of plenary on Tuesday.

In the letter read by Gbajabiamila, Buhari sought “approval of the reimbursement of N148.14bn through the issuance of promissory notes to Bayelsa, Cross River, Ondo, Osun and Rivers State governments for federal road projects executed by the states.”

Buhari noted that the Federal Executive Council, at a meeting on June 3, 2020, approved the reimbursement. The Speaker also read Buhari’s cover letter on the Petroleum Industry Bill which was transmitted to the National Assembly during the lawmakers’ two-month annual recess.