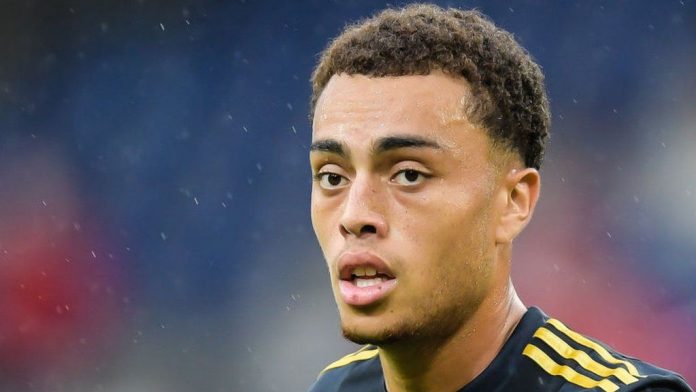 Ajax right-back Sergino Dest is having a medical at Barcelona before signing for a reported 20m euros (£18m). The 19-year-old came through the Ajax academy and broke into the Dutch champions’ first team in 2019.

Dest was born in the Netherlands but has represented the United States at youth and senior level.

“Sergino is doing his medical, he still needs to sign contracts but it seems almost certain that he will sign,” Barcelona manager Ronald Koeman said.

We will get rid of terrorists in no distant time –...

Nigeria will deepen its collaboration with Zambia, says Buhari

Court sets aside judgement on Section 84(12) of Electoral Act