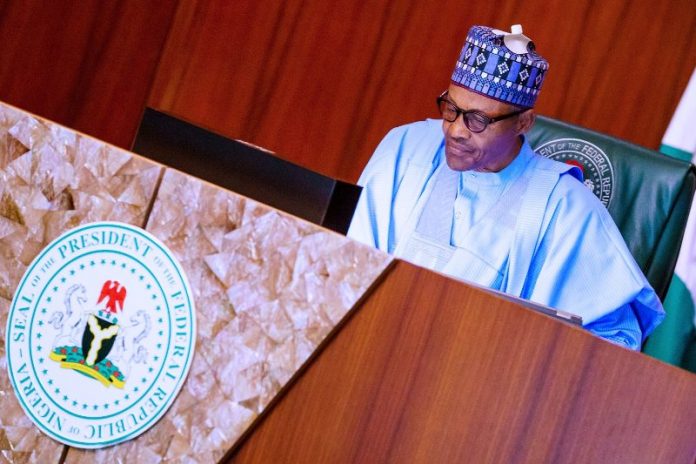 President Muhammadu Buhari has signed the Doha Amendment of the Kyoto Protocol to the United Nations framework convention on Climate Change.

The Minister of Environment, Dr Mohammad Abubakar disclosed this on Friday night while briefing journalists in Kaduna State. He explained that by signing the amendment, Nigeria has become the 144th country out of the 192 signatories to ratify the protocol which ends today.

“And they were 192, of the 192, we need 144 countries to ratify the protocol before it comes into force. “Because of the politics of the economy and all that, over time, some countries decided not to sign, some decided to pull out. All the time, the countries that were signing were trickling in.