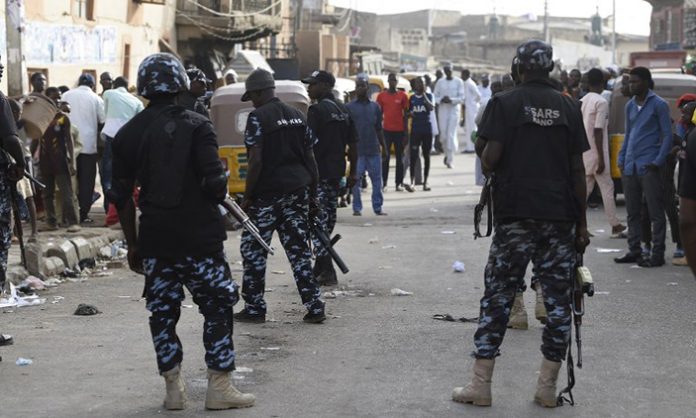 Many Nigerians on Saturday expressed anger over the activities of men of the Special Anti-Robbery Squad of the Nigerian police, calling for the unit to be proscribed.

The #EndSars hashtag was the number one trend on social media app, Twitter for several hours, bringing back to the fore calls for the proper handling of rogue, high-handed police officials.

Saturday’s outrage appeared to have been triggered by a post from a Twitter user who said he recorded SARS officials shooting “a young boy dead at Ughelli, Delta state . .  . in front of Wetland hotels. They left him for dead on the roadside and drove away with the deceased Lexus jeep.”

It is yet unclear what actually took place in Delta, but a video circulating on social media shows men chasing a police vehicle.