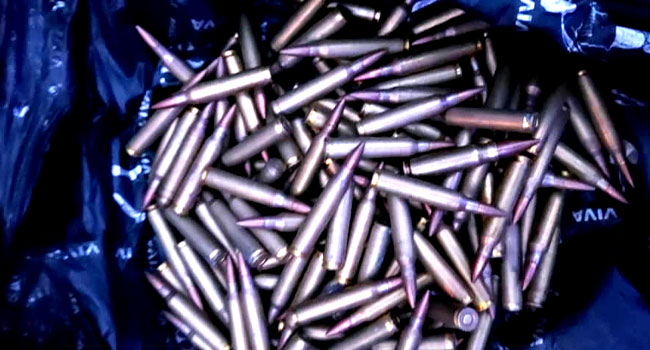 As part of efforts to tackle rural banditry and other related crimes in Kaduna State, a local vigilante group has been launched in Giwa Local Government Area of the state.

Speaking at the inauguration of the security outfit on Saturday, the Chairman of Giwa local government said the government is committed to stopping the attacks that have almost become a norm in the rural communities.

He also explained that the vigilantes will operate according to the constitutional provisions and legal requirements of the country, in addition to collaborating with the police and other security agencies to respond to the rising insecurity in the area.

In February this year, a family of 13 were gruesomely murdered by bandits who invaded Fatika village and burnt them inside their house. Less than a month later, no fewer than 50 peasant farmers and herders were killed by gunmen suspected to have invaded the community from neighbouring Zamfara and Katsina states.