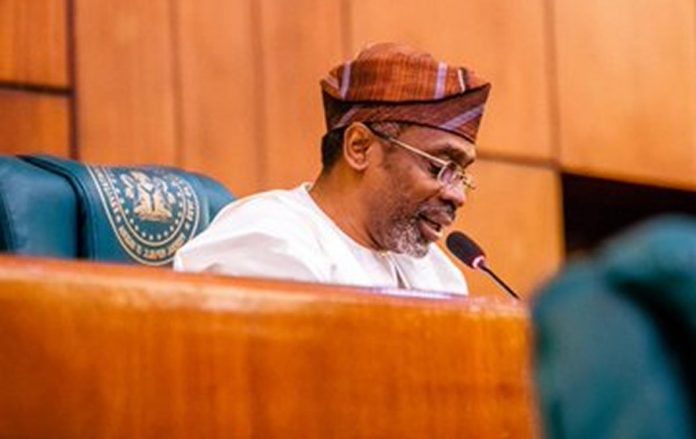 The Speaker House of Representatives, Honourable Femi Gbajabiamila, has unveiled some of the plans by the House, aimed at tackling police brutality in the country. In a statement signed personally on Wednesday, Gbajabiamila said over the next 30 days, the House will work with the Nigeria Bar Association (NBA), civil society and with Nigerians of good conscience to draft new legislation that establishes a system of independent accountability from the Force.

According to him, the new legislation will hold erring members of the Police Force to account for their conduct in the performance of their duties and impose civil and criminal liability for violations of the Police Code. It will also compel the Nigeria Police Force (NPF) to take responsibility for the failures of training and discipline that leads to such violations.

In the past couple of days, there have been uproars and protests, calling for a scrapping of a subunit of the police force, the Special Anti-Robbery Squad (SARS), following series of allegations of harassment by officers. Initially, the cry was for the unit to be reformed but a fresh incident on Saturday, brought to the fore, calls for proper handling and even scrapping of the rogue, high-handed police officials.

According to Gbajabiamila, in his statement on Wednesday, “their actions betray our trust and wreak unquantifiable damage on the already frayed fabric of our society”.