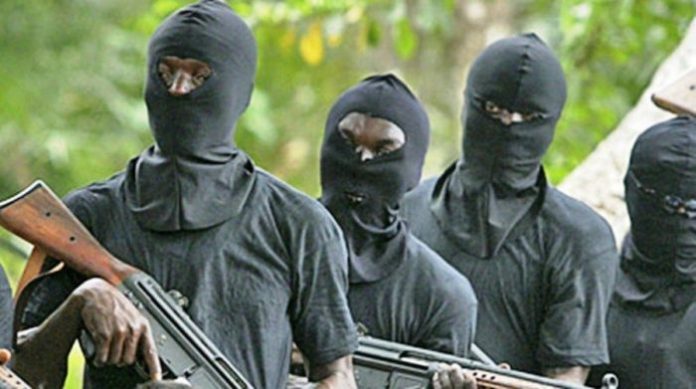 A Former Director at the Department of Works, Abubakar Tafawa Balewa University (ATBU) Bauchi, Hassan Sabo has been killed by some yet to be identified gunmen. Sabo was killed in his house located at Tudum Salmanu in Bauchi around 10:00 p.m on Sunday.

According to eyewitnesses, the attackers struck when Sabo stepped out to open the gate of his house. He was stabbed several times by the attackers who eventually carted away his vehicle, a Honda Accord with the registration number EKY 388 CP. The Police spokesperson in Bauchi, Ahmed Wakili confirmed the incident.

According to him, the police rushed immediately to the scene after receiving a distress call and they took the victim to the Abubakar Tafawa University Teaching hospital where he was confirmed dead.

Similarly, the police also confirmed the murder of two other persons by unknown assailants at Gudum Siyawa Community, a suburb of Bauchi. They were attacked on Saturday in two separate incidents while returning from their farm.