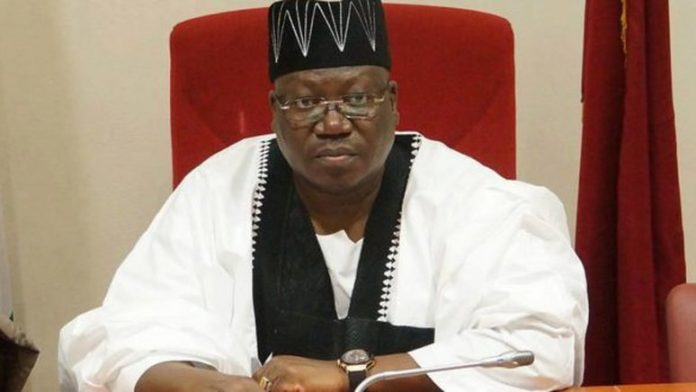 President of the Senate, Ahmad Lawan has charged the Federal Character Commission (FCC) to ensure equitable distribution of employment opportunities among all the states of the federation. Lawan gave the charge when the Executive Chairman of the Commission, Dr Muheebbat Dankaka led other members on a courtesy visit to his office on Monday.

“We have witnessed that kind of situation where a Chief Executive Officer of an agency will simply take advantage of his office and pass through your system and get all his people into the organisation to the neglect of other parts of the country. “Your organisation is important because you give people a sense of belonging even though it is in our character to complain of marginalisation even where there is none. But figures do not lie. Figures are there to show what every state has in every organisation.

#EndSARS: Reschedules some papers of the 2020 on-going SSCE