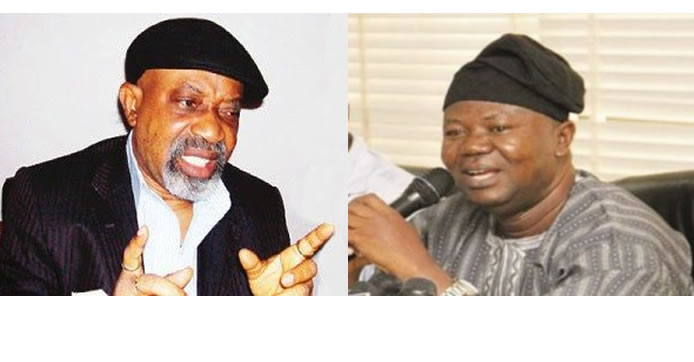 The Minister of Labour and Employment, Dr. Chris Ngige, will today (Thursday) meet with the leadership of the Academic Staff Union of Universities in a bid to end the over six months strike by the university lecturers.

A statement by the Deputy Director of Press and Public Relations at the ministry, Mr Charles Akpan said Ngige would host a meeting with ASUU in Abuja. ASUU had embarked on an indefinite industrial action following its opposition to the government’s move to enforce the use of the Integrated Personnel and Payroll Information System for salary payment.

The union had instead, insisted on a different payment platform, the University Transparency Account System. But indications that the strike action may soon be resolved emerged on Tuesday when ASUU was summoned to a meeting by the Senate President, Senator Ahmad Lawan along with Ngige.

The meeting, chaired by Lawan, also had in attendance, the Minister of Education, Mallam Adamu Adamu, the Accountant -General of the Federation, Ahmed Idris and the ASUU leadership led by the President, Prof Biodun Ogunyemi.

Nigeria needs ₦500bn for next three years to fix roads –...