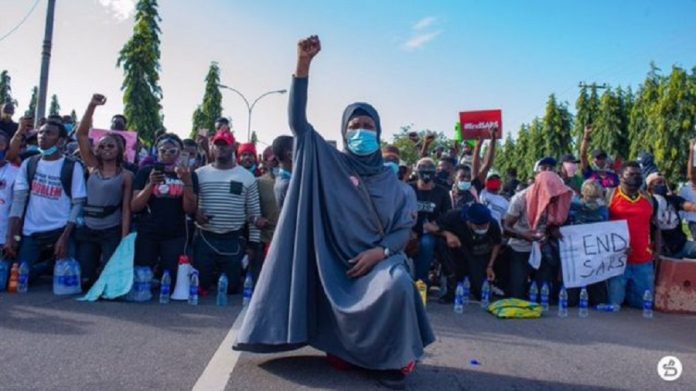 In line with the COVID-19 protocols, the Federal Capital Territory Security Committee has directed that all street demonstrations, protests, and processions will not be allowed anywhere within its environs henceforth.

A statement by the Chief Press Secretary, Anthony Ogunleye, on Thursday explained that the decision became necessary due to the dangers posed by the outbreak of the pandemic.

Mr. Ogunleye noted that the committee is satisfied with the directive by the Inspector-General of Police, Mohammed Adamu to disband the Special Anti-Robbery Squad {SARS} as well as other reforms aimed at enhancing the effectiveness of the Nigerian Police.

He added that despite the pronouncement by the IGP scrapping the unit, the #EndSARS protests continued in parts of the FCT, causing inconveniences to law-abiding citizens.

“The security committee has reiterated the commitment of the FCT administration to ensure that all residents are safe, secure, and able to go about their lawful businesses without fear of intimidation or harassment”.