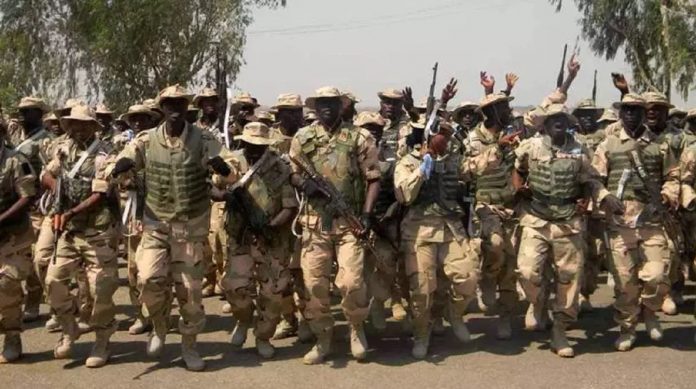 A Coalition of 30 Civil Society Organisations has called on Federal Government to prevail on the Nigerian Army to suspend its planned ‘Operation Crocodile Smile VI.

The CSOs made the call in Abuja during a Press Conference by a Coalition of Human Rights Groups lamenting on the State of the Nation and Violent Repression of Peaceful #EndSARS Protesters by the Nigerian government.

The Coalition, said that not less than 13 persons had been killed since protesters took to the street to protest against police brutality and extra-judicial killings 11 days ago across the country.

On their part, other leaders of the coalition said #EndSARS is focused on the immediate concern of a brutish policing system stating that the protesters are also inherently voicing their anger against a governance system, which has failed to reckon with them.

Meanwhile, the CSOs said that such exercise at a time the youths are protesting against police brutality is ill timed and would exacerbate the distrust of citizens and worsen the situation.

Okonjo-Iweala to be confirmed as WTO boss today