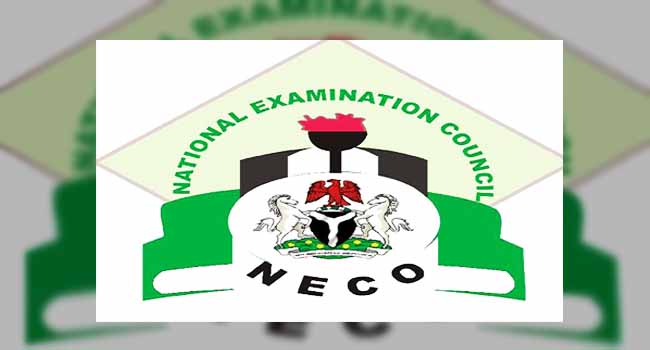 The National Examinations Council (NECO), has postponed its ongoing Senior Secondary Certificate Examinations (SSCE), indefinitely, following the recent security challenges in some parts of the country caused by the #EndSARS protests.

In a statement signed by Sani Azeez, Head, Information and Public Relations Division NECO, and available to newsmen on Sunday in Abuja, the examination body stated that the decision was reached by the Governing Board of the Council, after critically analysing the present security challenges in the country. The Board had explained that it’s decision was as a result on the curfew imposed in some states which has affecting schools and distribution of examination materials to locations.

“The Governing Board of the National Examinations Council (NECO) at its Special Meeting held on Thursday, 22nd October, 2020 reviewed the on-going 2020 SSCE (Internal) nationwide. The Council had in a press release, dated 21st October 2020, informed the general public of rescheduling some papers of the 2020 on-going SSCE.

“Arising from that meeting, the Governing Board resolved that the 2020 SSCE (Internal) be postponed indefinitely in view of the current security challenges, occasioned by the #EndSARS protests, which disrupted the smooth conduct of the examinations in some parts of the country”, the statement read.

It will be recalled that the Council had rescheduled some of the 2020 SSCE papers originally planned to be written in October to the month of November, twice in less than two weeks.