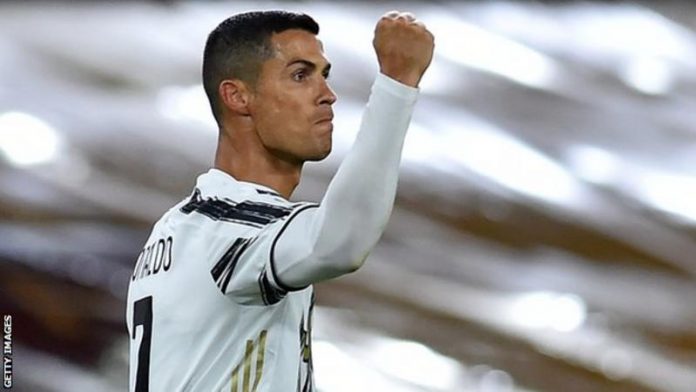 Cristiano Ronaldo criticised the Covid-19 testing system as Juventus left him out of the squad for the Champions League game against Barcelona. The 35-year-old has been self-isolating since a positive result for the virus on 13 October, and had another test before Wednesday’s match.

The Italian club would not comment on whether he tested positive again. Ronaldo said he was “feeling healthy” on social media and then lambasted the PCR test. The result from a PCR test reveals whether someone currently has the virus or not.

The ex-Real Madrid player was set to face Barcelona forward and rival Lionel Messi for the first time since 2018. Ronaldo last played in Portugal’s 0-0 draw with France on 11 October.

Juventus will also be without defenders Giorgio Chiellini and Matthijs de Ligt for the game in Turin, while Leonardo Bonucci and Paulo Dybala will be assessed.