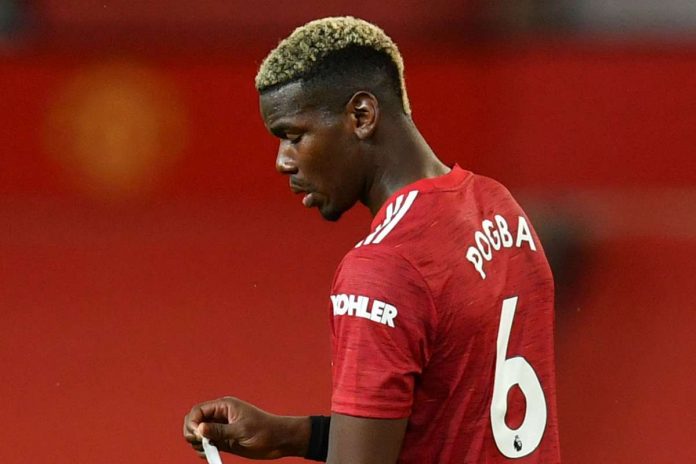 Paul Pogba has admitted he made a “stupid mistake” to give Arsenal their victory at Manchester United. United manager Ole Gunnar Solskjaer felt Sunday’s Old Trafford contest had “0-0 all over it” until Pogba needlessly lunged in on Hector Bellerin midway through the second half.

Bellerin appeared to be in a position of no danger when Pogba moved in and succeeded only in kicking the Spaniard, drawing the penalty which Pierre-Emerick Aubameyang converted to settle the game. “Maybe I was a bit out of breath and it made me do this stupid mistake,” the France international told BBC Sport.

“I felt like I touched him a bit and I knew I was in the box. I shouldn’t have given a penalty away like that. “I’m not the best defensively in the box but I can learn and work on that.” It was the third time Pogba, 27, had conceded a penalty during Solskjaer’s time as United manager. No-one else has conceded more than one.

“Paul has held his hand up,” said Solskjaer, who was overseeing his 100th game as United boss. “He knows he could and should have done better in that instance. He knows if he stays on his feet it will be OK because the boy isn’t going anywhere.”