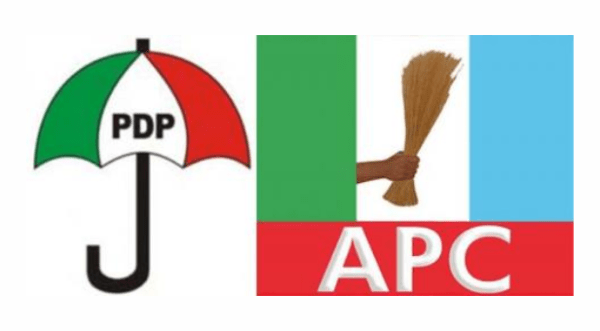 The Federal High Court Sitting in Lagos has fixed Nov. 16 to hear a suit touching on the Lagos East Senatorial District Seat. The seat was previously occupied by Senator Bayo Osinowo who passed away on June 15, reportedly from complications arising from the Coronavirus.

The All Progressives Candidate (APC) had subsequently put forward the name of Mr Tokunbo Abiru as its candidate in a by-election to fill the vacancy. But his eligibility is being challenged by the Peoples Democratic Party (PDP) and its candidate in the poll, Babatunde Gbadamosi. Listed as first and second plaintiffs they filed a suit seeking to stop Mr. Abiru from contesting.

The Independent National Electoral Commission (INEC), Abiru, and the APC are listed as the first to third defendants respectively in the suit. In the suit, the PDP and Gbadamosi asked the court to disqualify Abiru on the grounds that he allegedly has two Permanent Voters cards, and that he is neither from nor registered to vote in the Lagos East Senatorial District.

When the case came up for hearing today, counsel to the APC, Kemi Pinheiro SAN told Justice Chuka Obiozor to dismiss the PDP’s suit on the ground that it was statute-barred.