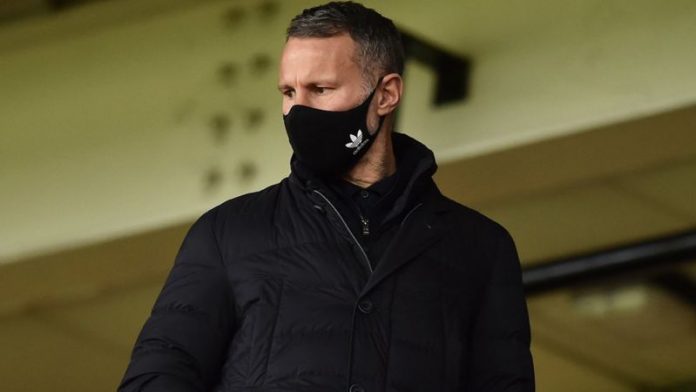 His representatives said he denies all allegations of assault made against him and is co-operating with the police. Greater Manchester Police said a man, 46, had been arrested on suspicion of section 47 assault and section 39 common assault and bailed pending further inquiries.

The Football Association of Wales (FAW) has cancelled a press conference planned for Tuesday where Giggs was due to announce his squad for upcoming international games. It said it was “aware of an alleged incident involving the men’s national team manager Ryan Giggs”.

A statement released on behalf of Giggs said: “He is co-operating with the police and will continue to assist them with their ongoing investigation.” Greater Manchester Police said it was called to reports of a disturbance at an address in Worsley, Salford, just after 22:00 GMT on Sunday.

It said a woman in her 30s “sustained minor injuries but did not require any treatment”.

Reps step down motion to halt proposed ban on motorcycles

AGENCIES CHARGED TO ENGAGE IN TASK OF MANAGING CRISIS EFFECTIVELY