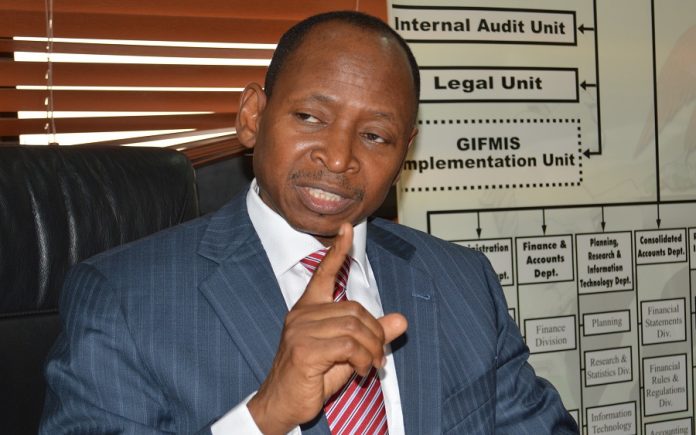 The Office of the Accountant-General of the Federation (OAGF) is grossly underfunded and cannot be effective in ensuring transparency and prudence in the administration of government resources.

This is according to members of the Senate Committee on Finance who raised an alarm at a budget defence session on Thursday at the National Assembly in Abuja. The lawmakers disapproved of the agency’s 2021 budget which they described as lamentable, especially at a time when the country was experiencing revenue leakages.

They were worried that the agency charged with blocking revenue leakages was not being financially empowered to perform its duty. At the session, the office of the Accountant General presented a budget proposal of N483.4 million as capital expenditure and N3.711 billion for the 2021 financial year.

The Senate Committee also queried the absence of a platform or mechanism to monitor daily revenue generated by government agencies.

NO CRISIS IN KOGI STATE – BELLO