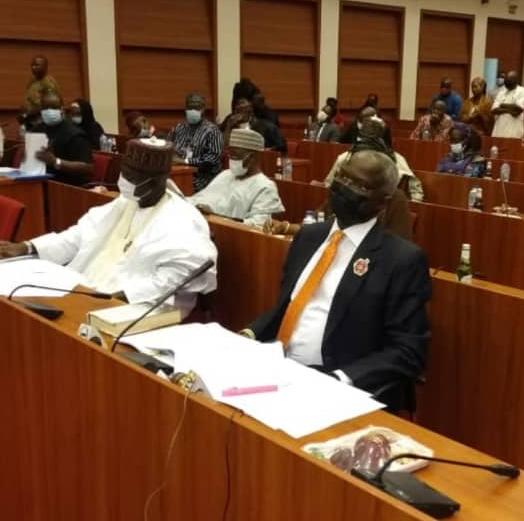 “The basis of the 2021 Budget will be anchored on the following priority areas; completion of the construction of the remaining 2140 units of houses under the National Housing Program in 34 States of the Federation and the Federal Capital Territory (FCT),” he said. Other projects prioritised for completion in the 2021 budget according to the Minister are; completion of the construction of ongoing Federal Secretariats in six (6) States of Anambra, Bayelsa, Ekiti, Nasarawa, Osun and Zamfara.

Fashola also listed, building and maintenance works for other MDAs nationwide, upgrading, completion and running of Building Craft Training Schools in Harvey Road, Yaba and Onikan, Lagos State and Design and Installation of Solar Power PV Microgrid System and Energy Retrofitting of the Federal Ministry of Works and Housing Headquarters Mabushi Abuja as amongst the priority projects of the Ministry.

The Minister told the committee that the ongoing projects under the Housing Sector includes the construction of 3,926 National Housing Projects across the six geo-political zones of the Federation and FCT, out which he said 1,786 units have been completed.