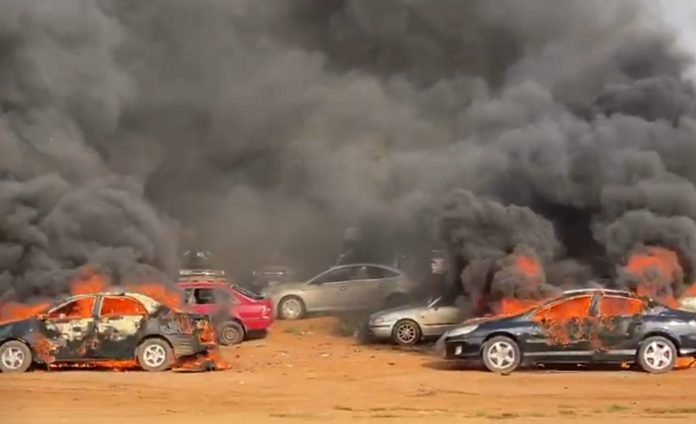 The Nigerian Senate has called on the Federal Government to allocate one percent of the Value Added Tax (VAT) to states affected by violence and looting during and after the #EndSARS protest that held across the nation in October.

The Upper Chamber is adopting this resolution after considering two motions moved by Senators Abiodun Olujimi and Gershom Bassey.

The Senate is also asking the Federal Government to set up a visitation panel to the various states destroyed by hoodlums across Nigeria for evaluation.

Rochas Okorocha declares intention to contest for presidency in 2023