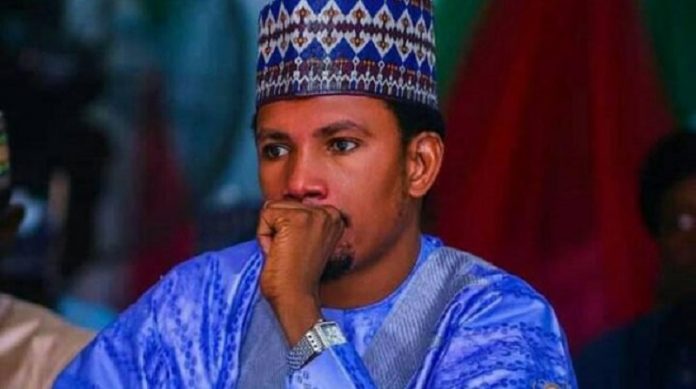 Senate President Ahmad Lawan read the letter during Wednesday’s plenary session. In the letter, Senator Abbo explained that his decision to defect to the APC is because of the mismanagement of the PDP in Adamawa state by Governor Umaru Fintiri.

Senator Abbo has been in the news for assaulting a woman in an adult toy shop in Abuja, the nation’s capital.

A High Court of the Federal Capital Territory sitting in Maitama, earlier in September, awarded N50 million damages against Senator Abbo, to be paid as compensation to Osimibibra Warmate, a female attendant at a sex-toy shop, whom he assaulted.

Many European countries set to be exempt from quarantine