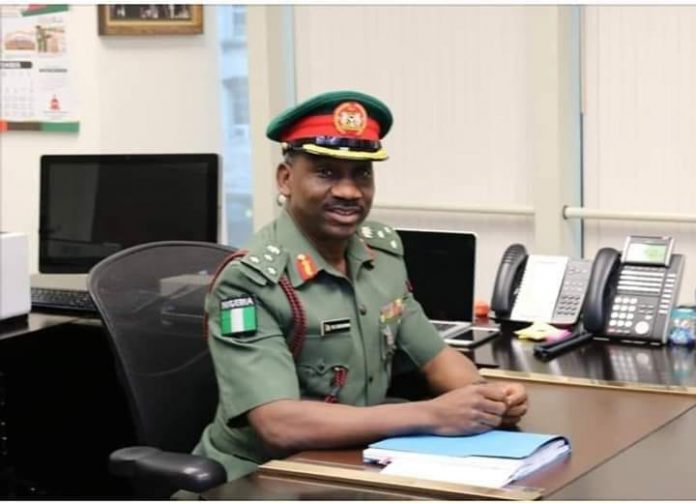 The Commandant of the Army War College, Major-General Solomon Udounwa, on Thursday said the military will always have a grip on the security situation across the country.

The top-ranking officer’s comments come amid several reports of violent crimes across the country, including kidnapping and banditry. At least seven soldiers were feared dead following a landmine ambush in the northern axis of Borno state on Saturday.

While acknowledging the nation’s security challenges, Major-General Udounwa maintained that the country has witnessed a massive improvement in security. “I think we should commend the efforts of the military in turning these very difficult and complex security challenges,” he said.

“And we can only have it better in the coming months. I am aware that a lot of efforts are ongoing now in all our theatres to finally address these lingering challenges. They might never go away completely, but the military will always be a step ahead.

Mugabe to be buried at home village