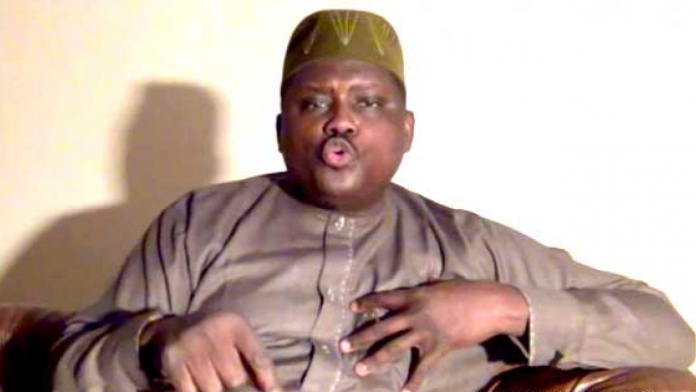 The former Chairman of the defunct Pension Task Team, Abdulrasheed Maina has been arrested by security agents. Although details of the arrest remain sketchy security sources confirmed that he has was arrested in the Niger Republic.

The Economic and Financial Crimes Commission (EFCC) is prosecuting Maina for alleged money laundering to the tune of N2billion. The trial judge, Justice Abang Okon issued a warrant for his arrest after he ‘jumped bail’ and failed to appear in court.

He was said to have stopped attending his trial since September 29, 2020, prompting Justice Abang of the Federal High Court, Abuja, to order the remand of his surety, Senator Ali Ndume, last Wednesday.

Justice Okon Abang later granted the bail said the decision was based on the senator’s record of good behaviour in court.