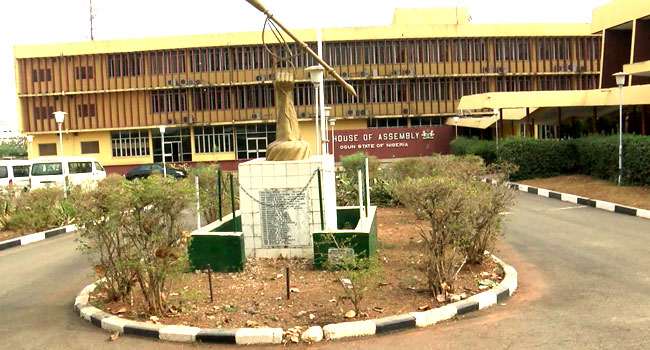 Suspected hoodlums on Thursday attacked Ogun State House of Assembly and carted away the mace. The Police spokesperson in the state, Abimbola Oyeyemi confirmed the incident.

He said the suspected hoodlums in the early hours of Thursday broke into the House Assembly and carted away the mace which the official symbol of authority. He, however, said the coat of the arm on the mace has been recovered but the stick is still missing.

He added that investigations have been launched to unravel those who are behind the incident and the motive behind their action.