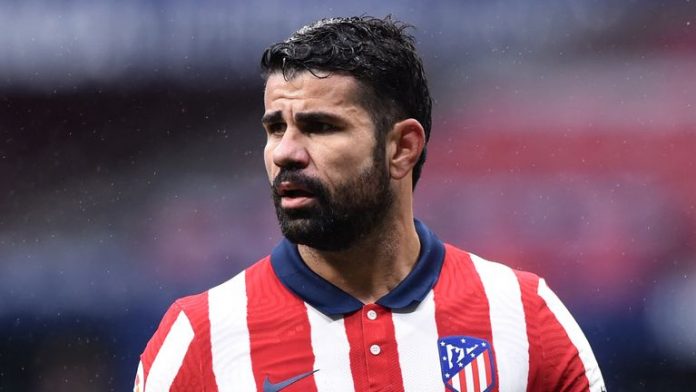 Spain striker Diego Costa is a free agent after Atletico Madrid agreed to end his contract early, paving the way for a possible Premier League return.

The 32-year-old, whose deal was due to expire next summer, fell out of favour at the Spanish club. He has made only three appearances, all as a substitute, since mid-October. “The striker asked to leave the club for personal reasons a few days ago and on Tuesday signed the termination of his contract,” said Atletico.

“The club thanks Diego Costa for his dedication during these years and wishes him well in the next stage of his professional career.” Luis Suarez and Joao Felix have been preferred to Costa up front this season.

Arsenal and Wolves have been linked with moves for Costa, who won two Premier League titles during his three-season stint with Chelsea.