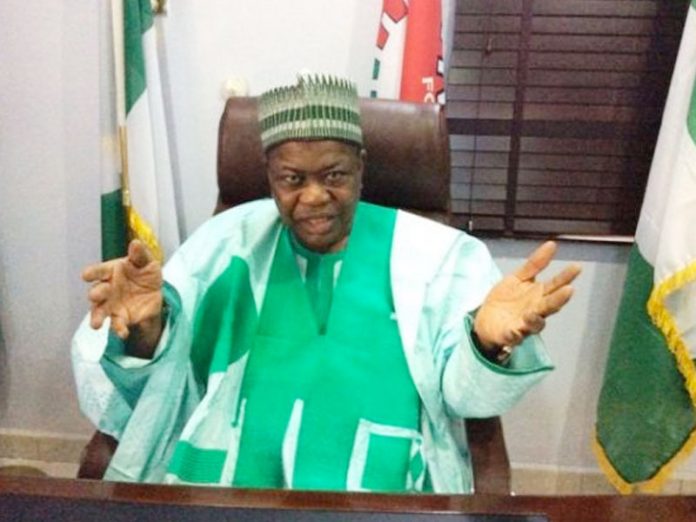 The National Chairman of the Labour Party, Alhaji Abdulkadir Abdulsalam, is dead. He died in Abuja after early morning prayers, on Tuesday.

His closest friend and political associate, the former National Chairman of the Inter-Party Advisory Council, Peter Ameh, confirmed the death on the telephone.

He said, “I’ve lost a friend of several decades. He was not sick, he even joined the early morning prayers this morning. This is a great loss not only to opposition political parties but to Nigerian democracy as a whole. His progressive ideas will be surely missed.”