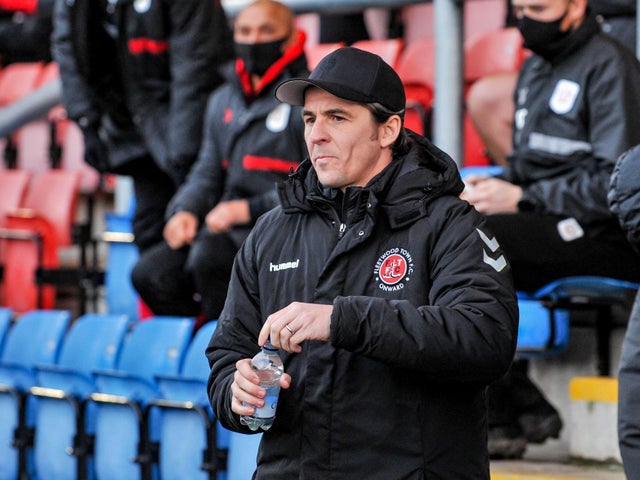 Manager Joey Barton has left League One side Fleetwood Town with immediate effect after nearly three years with the club.

The 38-year-old was initially appointed in April 2018 and led the Cod Army to last season’s League One play-offs.

Barton leaves Fleetwood with the club in 10th position in the table, just three points off the play-off places. “We would like to thank Joey for his work during his time and wish him success in the future,” the club said.

Police arrest suspect in connection with attack on Soludo