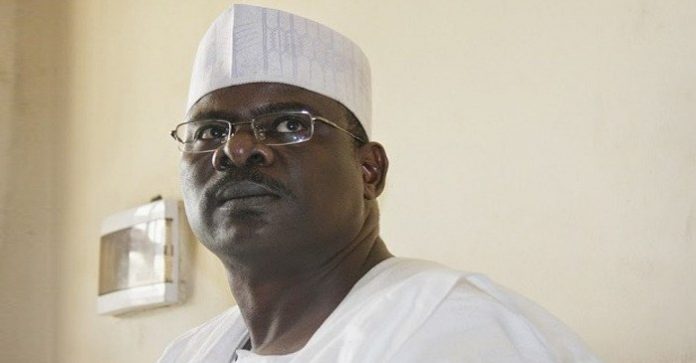 The Chairman Senate Committee on Army, Ali Ndume has asked President Muhammadu Buhari to reconstitute the Federal Executive Council. Speaking to journalists on Monday in Maiduguri, Ndume sighted poor representation and lack of connection with the grassroots people as reasons for his demand.

The lawmaker, who represents Southern Borno at the National Assembly affirmed that going by the 90% budget performance of 2020, the Buhari-led government is working but the impact is not being felt at the grassroots level, blaming the ministers. “I am telling you the FEC should be reconstituted. Let him bring in people that are connected to the grassroots,” he said.

“The President should look at his cabinet especially the FEC. You are talking about those fighting war, what of those that are sitting down there? They are disconnected. We have ministers that don’t know anyone in their local government, but you people are not talking about them.”

He also blamed the army’s inability to end the war on poor funding and shortage of the required equipment.