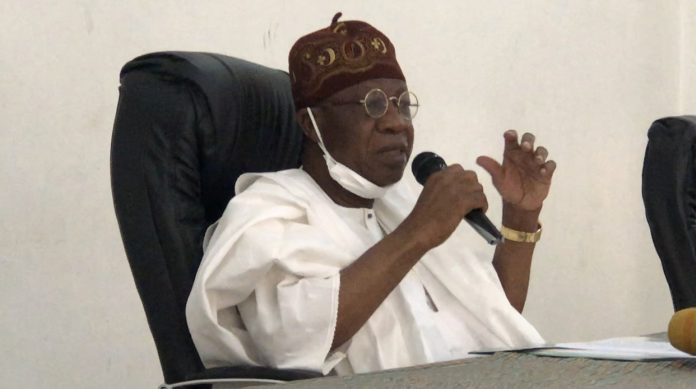 Nigeria will witness improved security in 2021, the Federal Government has assured residents across the country. The Minister of Information and Culture, Lai Mohammed, gave the assurance on Monday while addressing reporters in Lagos.

He stated that President Muhammadu Buhari has continued to provide the military and other security agencies with the required support to function better. Mohammed described 2020 as undoubtedly one of the most challenging years for the country, saying it was a result of the global pandemic that triggered an economic recession, a heightened security challenge, and unnecessary violence in the country.

He noted that as the President said in his New Year broadcast, the security apparatus, as well as military and police personnel would be re-energised and re-organised, with a view to enhancing their capacity to engage, push back and dismantle the operations of both internal and external extremist and criminal groups waging war against communities in parts of the country.

The minister revealed that a number of platforms there were expected to boost the fight against terrorists and bandits were due to arrive in the New Year.