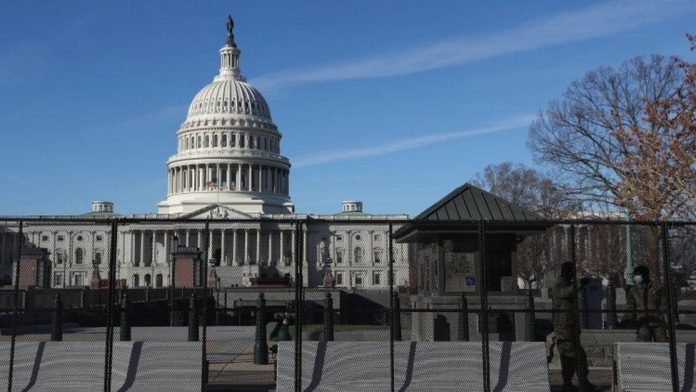 US security officials have warned of possible armed protests being held across the country in the days before Joe Biden is sworn in as president. There are reports of armed groups planning to gather at all 50 state capitols and in Washington DC in the run-up to his 20 January inauguration.

Security plans are being tightened for the event, which will happen two weeks after a pro-Trump mob stormed Congress. House Democrats say a vote to impeach the president will happen on Wednesday. They accuse President Trump of “incitement of insurrection” and say the vote will be held unless Vice-President Mike Pence invokes constitutional powers to remove Mr Trump from office. There is no sign Mr Pence is prepared to do so.

Mr Biden and Vice-President-elect Kamala Harris are expected to be sworn in at a ceremony at the Capitol. The Biden team had already urged Americans to avoid travelling to the capital because of the Covid-19 pandemic, a call that has been repeated by local authorities following last week’s violence.

Security officials have said there will be no repeat of the breach seen on 6 January, when thousands of pro-Trump supporters were able to break into the building where members of Congress were voting to certify the election result.