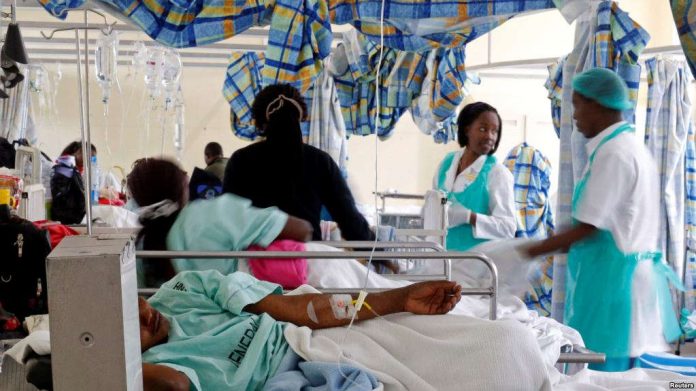 The Commissioner for Health, Joseph Ngbea disclosed this on Friday while presenting additional drugs and consumables to the health officers at Agatu General Hospital to tackle the outbreak. Ngbea confirmed that 10 persons died in Agatu and four others died in Abinse.

“In Agatu, 10 people have died so far. On the day we went there, it was seven fatalities. Yesterday, we had an additional three. The update, yesterday was that neighbouring villages had a surge in cases. They were advised to move to the General Hospital.

“In Abinse, there were no beds and drugs and we had to involve specialists from the General Hospital. Four persons died in Abinse,” the health Commissioner explained.

He said further that over 30 persons were treated at both primary health care and private hospitals noting that most victims suffer severe dehydration.