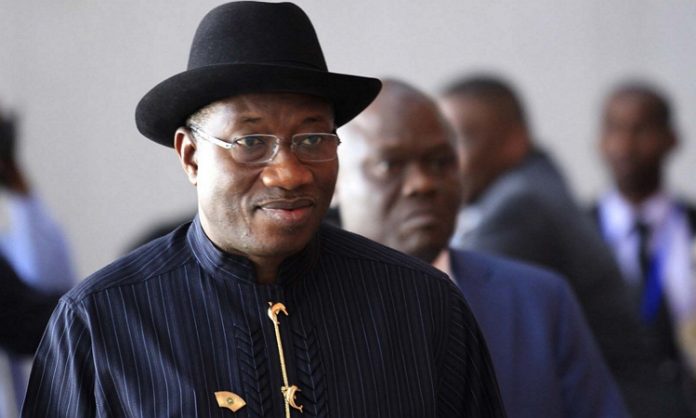 A former Nigerian President, Goodluck Jonathan, has said that restructuring alone cannot solve Nigeria’s problems and cannot be done in isolation. The former President called for the issues of nepotism, ethnic and religious bias to be addressed.

He stated this on Thursday while speaking at a dialogue on restructuring in Abuja. He noted that Nigerians must restructure their minds because the issues at the national level still exist at the state and local levels.

The immediate past President General of Ohaneze Ndi Igbo John Nwodo, while delivering his speech said that Nigeria must restructure before the 2023 general elections.

According to him, “We must change the constitution of the country as the 1999 constitution was not produced by the majority of Nigerians.”