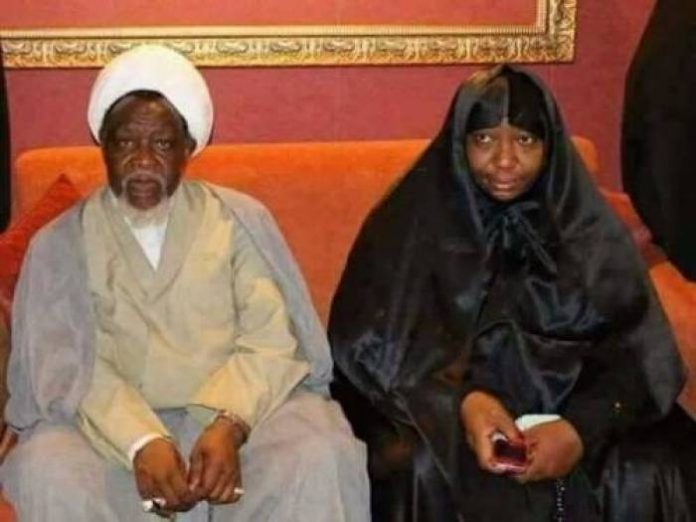 The embattled leader of the Islamic Movement in Nigeria (IMN) Sheikh Ibrahim El-Zakzaky and his wife, Zeenat are absent as their trial resumed on Monday at the Kaduna State High Court. Security has been beefed up in the state capital as well as all the roads leading to the High Court complex.

During today’s court sitting, the Prosecuting Counsel Dari Bayero is expected to bring the remaining witnesses including a GOC of the Nigerian Army. The presiding judge, Justice Gideon Kurada had on December the 11th, 2020, adjourned the case to January 25, 2021, after the prosecution counsel presented six witnesses before the court.

The prosecuting counsel had initially presented two witnesses from the Nigerian army who testified in secret before the court, while a Director from the state security services and three residents of Gyallesu in Zaria were among the four witnesses that were admitted as witnesses.

The witnesses were also cross-examined by the Defence Counsel, Femi Falana. El-Zakzaky and his wife are facing trial on an eight-count charge bordering alleged culpable homicide, unlawful assembly and disruption of the public peace among other charges, to which they both pleaded not guilty on Sept. 29, 2020. Both of them are being detained at the Nigerian Correctional facility in Kaduna State on the orders of the court.