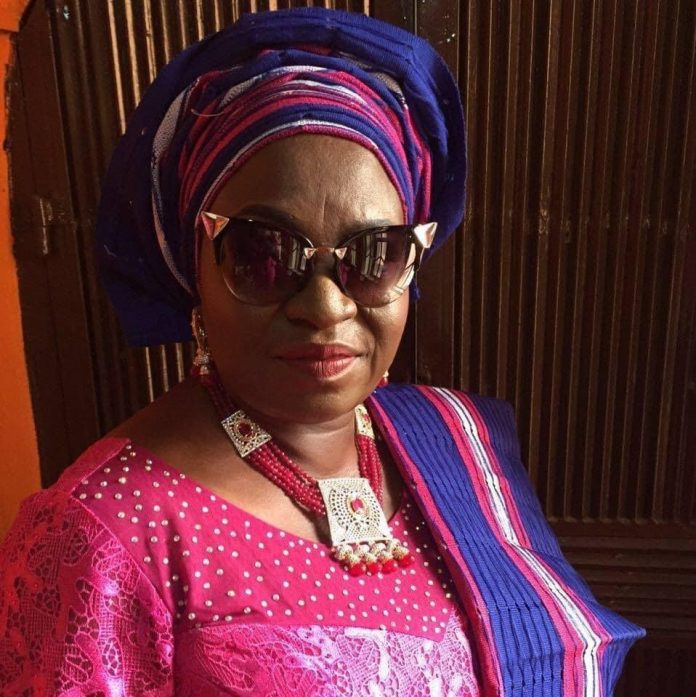 The demise of the Chief (Mrs.) Fausat Gbadebo, the women leader of the All Progressives Congress in Lagos East Senatorial district, has been described by the initiator of the Lagos4Lagos movement, Mr. Abdul-Azeez Olajide Adediran, as the loss of a great political asset.

Jandor, as he is fondly called, said the death of the former council boss of Ijede Local Council Development Area is irreparable, considering her contributions to the development of the party in the senatorial district, Lagos state and the nation at large.

Jandor added “I urge the family of the deceased to take solace in the fact that Yeye laid a good legacy for the family, the party and the good people of Lagos state. “On behalf of the Lagos4Lagos movement,  I pray that Almighty Allah repose Yeye’s soul and grant her Aljanah Fridaus,” he said.

Chief Gbadebo, until her demise is the chieftain of the Apex body of APC in Ikorodu Division, and the first Executive Chairman of Ijede Local Council Development Area (LCDA).

The party chieftain died at 68.

No, Lagos has NOT reintroduced environmental sanitation

Over 51 million Nigerians have enrolled for NIN – Minister