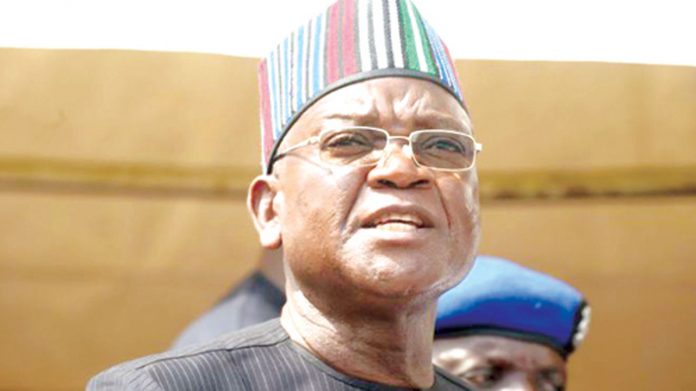 The Benue State Government in collaboration with two non-governmental organisations has repatriated 19 minors trafficked from Ushongo and Vandekya Local Government Areas of the state to Lagos for child labour.

The Commissioner for Women Affairs, Tabitha Gigi, received the victims on Sunday, as well as one of the traffickers arrested by the police from the Anti-Human Trafficking Unit of the Force CID Alagbun Lagos state.

According to her, the partnership with NGOs on issues of rights abuses is yielding results as three other traffickers were arrested in Ushongo local government area on Saturday. The Commissioner commended the NGOs – Eunice Spring of Life Foundation and the Break the Silence Initiative for mobilizing both human and financial support to investigate and track down the perpetrators leading to their arrest and the rescue of the 19 victims from Lagos state.

She also called for more synergy with the local government areas for increased surveillance on the activities of traffickers.

PAP says it has produced 121 first class graduates within Buhari’s...

PDP CRISIS: I HAVE GIVEN MAKRAFI’S GROUP MY TERMS FOR SETTLEMENT...

I am avoiding debates over Lekki tollgate incident until all facts...

‘A True Patriot’: Buhari condoles with Burundi over death of President