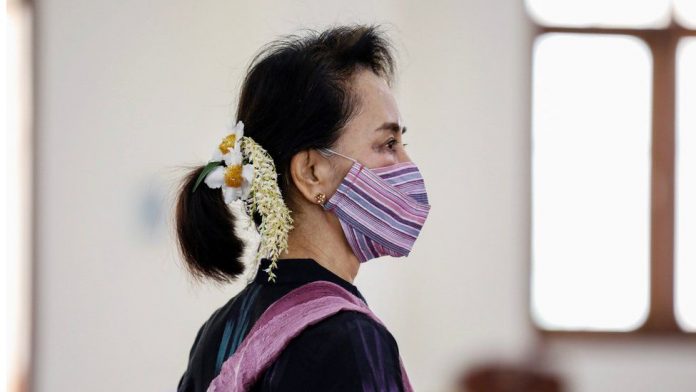 Myanmar’s military has seized power after detaining civilian leader Aung San Suu Kyi and other senior members of her governing party. All authority has been given to the top army commander and a one-year state of emergency has been declared, a statement on military TV said.

The coup follows a landslide win by Ms Suu Kyi’s party in an election which the army claims was marred by fraud. She urged her supporters to “not accept this” and “protest against the coup”.

In a letter written in preparation for her impending detention, she said the military’s actions put the country back under dictatorship.Myanmar, also known as Burma, was ruled by the armed forces until 2011, when democratic reforms spearheaded by Aung San Suu Kyi ended military rule.

She spent nearly 15 years in detention between 1989 and 2010. She was internationally hailed as a beacon of democracy and received the Nobel Peace Prize in 1991.