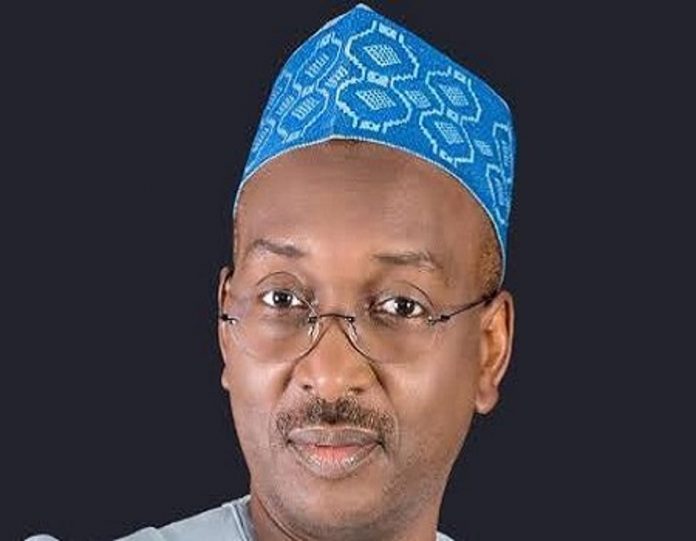 The Director-General of the Progressives Governors Forum, Salihu Lukman, has accused Transparency International of attempting to influence the outcome of Nigeria’s 2023 general elections. TI had in its 2020 report of Corruption Perception Index released on Thursday said Nigeria scored 25 out of 100 points, ranking 149 out of 183 countries surveyed. It was the country’s worst rating in years.

TI cited an absence of transparency, nepotism, lack of adequate anti-corruption legal frameworks, the prevalence of bribery and extortion in the Nigerian Police, corruption in the security sector, among others, as reasons for the low rating.  But in a statement issued on Tuesday, the PGF DG described the rating as a poor attempt at politicising the fight against corruption. “For a government that prioritises the fight against corruption to have been condemning in the way the CPI report did, it is not only indicting but troubling,” the statement partly read.

“Given that it is a report of “perception by Nigerian businesses and country experts on the level of corruption in the public sector”, it is important to engage the issue beyond the media campaign going on, which may only be gaining prominence because of the widespread sentiments of Nigerians that every government initiative promotes corrupt practices and every public official is corrupt. “With or without the 2020 CPI report, this is the belief of most Nigerians. Therefore, the 2020 CPI report only help to advance the gullibility of most Nigerians with a report of the survey of ‘perception by Nigerian businesses and country experts.’”