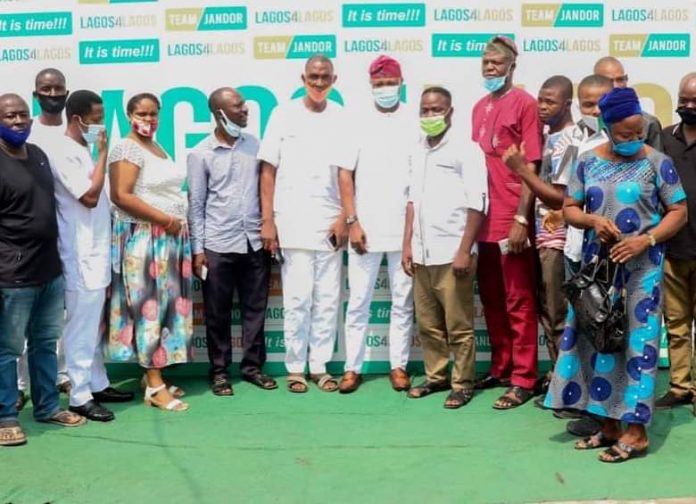 Jandor, as he is widely called, is a member of the ruling All Progressives Congress but he has continuously gained sympathy from Lagosians, irrespective of their political affiliations and beliefs. This may not be unconnected to his youthful disposition and critical people-oriented objectives which have now come to stay as an acceptable model across board.

“Lagos4lagos is the movement, the state of aquatic splendour is our home, the seat of power is our target, and having a truly independent Helmsman in charge of our resources is the only way to make Lagos work for all in Lagos,” he added.

UPDATED: About 100 shops razed as fire engulfs Sabo market in...

Pele: Brazilian football legend to be moved out of intensive care