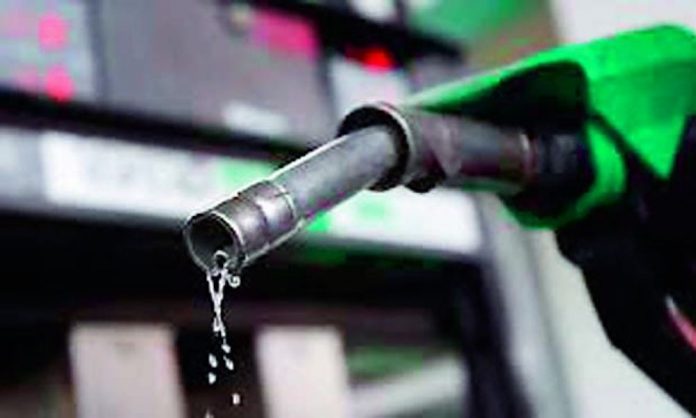 Marketers have said with the current realities in the global crude oil markets, the price of Premium Motor Spirit (petrol) in Nigeria should be between N185 and N200 per litre, unless the government wants to subsidise the product. The upturn in global oil prices last week has again brought to the fore marketers’ concerns over the non-implementation of the full deregulation of the downstream petroleum sector as the pump prices of petrol have been left unchanged for more than two months.

Top officials of two major marketers’ associations who spoke with our correspondents on Saturday said the continued increase in oil prices had brought back petrol subsidy. It  had been reported on January 11 that the sustained increase in global crude oil prices had pushed up the landing cost of imported petrol closer to the current pump prices of the product in Nigeria, and appeared to have triggered a return to petrol subsidy era.

Since November 13, 2020 when the pump prices of PMS were last increased in the country, the price of the international oil benchmark, Brent crude, has increased by 43 per cent, rising from $41.51 per barrel to $59.34 per barrel on Friday. Fuel marketers had in December expected another upward adjustment of PMS prices to reflect the further rise in crude oil prices, which closed at $51.22 per barrel on December 31.

However, a N5 reduction in petrol price, effective December 14, was announced by the Federal Government – a development that left them reeling in shock and questioning the deregulation of petrol price. Crude oil price accounts for a large chunk of the final cost of petrol, and the country has continued to spend so much on petrol imports for many years amid low domestic refining capacity.