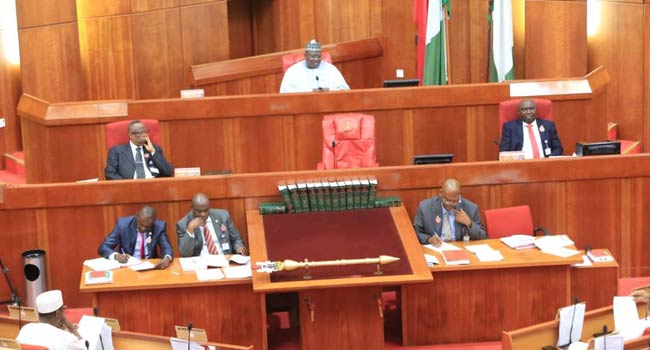 The Chairman, Senate Committee on Oil and Gas (Upstream), Senator Bassey Akpan, has said the National Assembly will work closely with the Executive to improve Nigeria’s Oil and Gas industry.

He disclosed this on Tuesday during the launch of the NNPC Upstream Cost Optimisation programme in Abuja, the nation’s capital. “I want to assure you that we will work with all of you, as well as the Executive to ensure that we leave this oil and gas far better than we met it,” he said. “We will do everything utmost possible to ensure that we pass a bill, not just a law but a law that will be globally competitive and easy to implement and a law that will significantly drive the much desired investment into our oil and gas industry.”

Speaking on the much-awaited Petroleum Industry Bill, the lawmaker reiterated the commitment of the Ninth Assembly to pass the bill before 2021 ends. He said the parliament, headed by Senate President Ahmad Lawan, is committed to ensuring that the set target was achieved. According to him, the essence of the lawmakers taking the PIB is to replace all the obsolete laws guiding the sector.

Senator Akpan also called on all stakeholders to harmonise to effectively secure the oil and gas in order to preserve the nation’s assets.