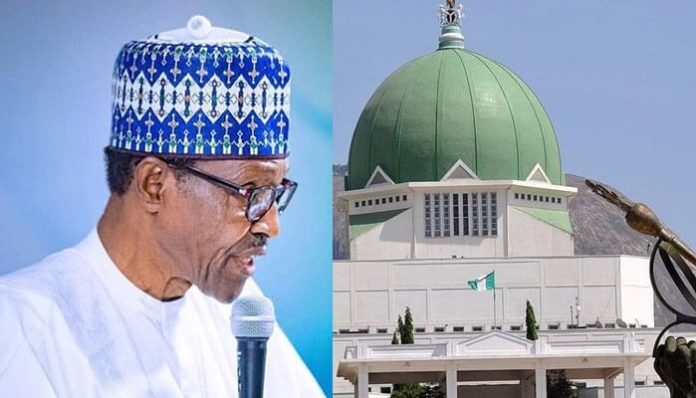 The National Assembly has, again, called on President Muhammadu Buhari to rejig the security architecture of the country by taking more decisive steps to curb the insecurity in the country. They have also called on the new security chiefs to take more drastic actions to bring an end to the menace in the country.

The lawmakers made the call on Wednesday at plenary as the issue of insurgency in the northeast, banditry in the northwest and farmers-herders crisis across the country formed a major part of their discussions. For members of the upper chamber, there is no better time for the establishment of community and state police than now, as they believe it will help to effectively deal with the unfolding threats.

The Speaker of the House of Representatives, Femi Gbajabiamila, on his part, said every time a citizen is killed or kidnapped, loses their property or livelihood, the government has failed in its obligation.

According to Honourable Gbajabiamila, the Constitution obligates all who swear to serve in government to do everything to protect the lives and property of all citizens and promote their well-being above all else.