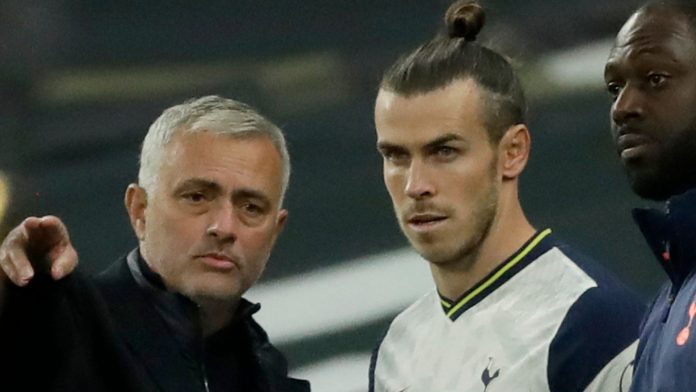 Mourinho said the player had asked for a scan after missing training on Monday before Bale stated on social media on Tuesday: “Good session today.” “It was a contradiction between the post and the reality,” added Mourinho. Bale, 31, has struggled to make an impact since his return to Spurs in September.

He has started just two Premier League matches and has not made an appearance since 31 January. “Since the beginning of the season in relationship to everything, I try to be very private and try to keep everything indoors, but I felt I needed to address the situation,” added Mourinho on Friday.

“The post was not even his responsibility, I don’t know. But the post was showing ‘training session great and I am ready’ and was totally wrong.”