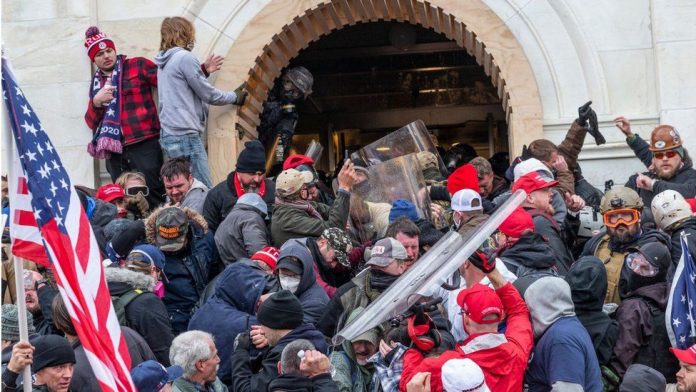 Democrats have finished their arguments that Donald Trump incited the attack on the US Congress, warning “he can do this again” if he is not convicted.

The Democratic-led House of Representatives impeached Mr Trump last month, accusing him of inciting the riot on the Capitol building on 6 January. Lawmakers from the House have been presenting their case to senators at his trial this week.

Mr Trump’s lawyers have argued he was using his right to freedom of speech when declaring last November’s presidential election fraudulent.

Wolves to appeal after Diego Costa denied a work permit