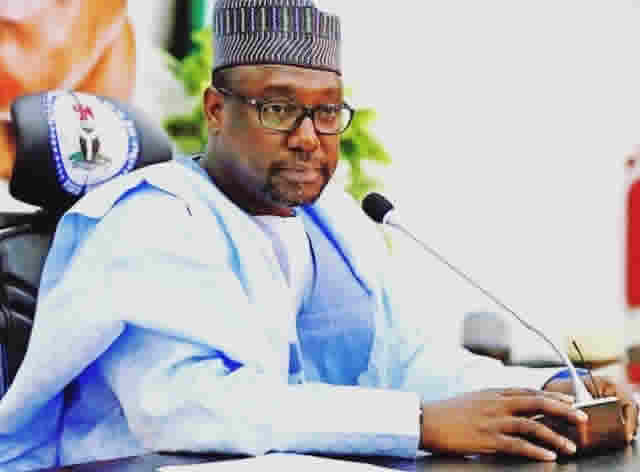 The Niger State Governor, Abubakar Sani Bello, has ordered the immediate closure of all boarding schools in the bandit ravaged areas of the state.

Governor Bello gave the directive on Wednesday while meeting with heads of security agencies in the state at the Government House following the Kagara school abduction. The Governor said the action is necessary to save the life of the students as the areas have already been taken over by bandits.

Earlier in the day, armed men attacked the Government Science College Kagara in Rafi Local Government Area of Niger State. The incident started at about 2:00 am on Wednesday when the gunmen shooting sporadically, with one student feared killed and several others abducted.

Some teachers and their family members residing within the college staff quarters were also said to have been abducted by the gunmen.

IPOB: No plan to suspend Facebook over alleged use to incite...