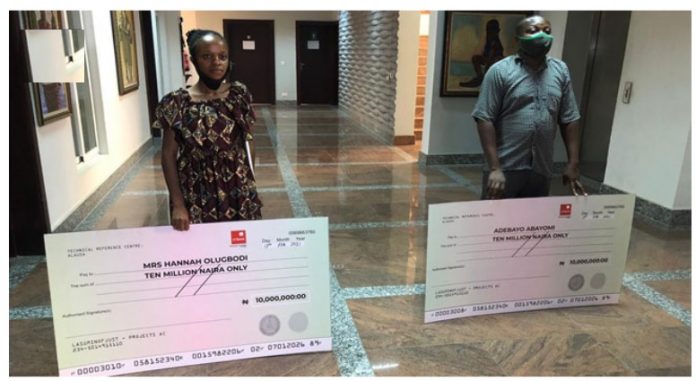 The Lagos State Judicial Panel of Restitution and Inquiry set up to investigate cases of police brutality especially involving officers of the now-defunct Special Anti-Robbery Squad (SARS), has begun awarding compensations to petitioners.

The second petitioner, Hannah Olugbode, was awarded the sum of N10 million for the stress and anxiety she suffered, and to help her undergo treatment.