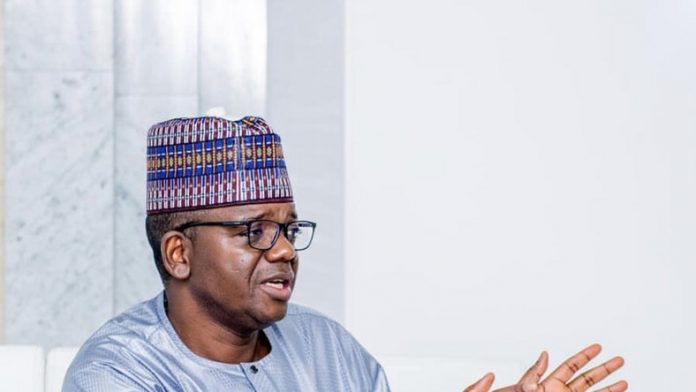 The Zamfara State government has declared a dusk-to-dawn curfew in Jangebe town in Talata Mafara Local Government Area of the state. Mr Sulaiman Anka, who is the Commissioner for Information in the Zamfara, announced this in a statement obtained on Thursday.

He noted that the government’s decision was in reaction to the unfortunate civil disobedience that took place in the town following the return of the released abducted school children. The commissioner explained that the curfew, which came into effect on Wednesday, was imposed to prevent any further breach of peace.

According to him, the state government is poised to ensure the safety of the lives and properties of the residents at all costs. As a result of the announcement, Anka called on the Zamfara State Police Command to ensure total enforcement of the government’s directives.

Population Explosion: If we don’t get it right now, we won’t...