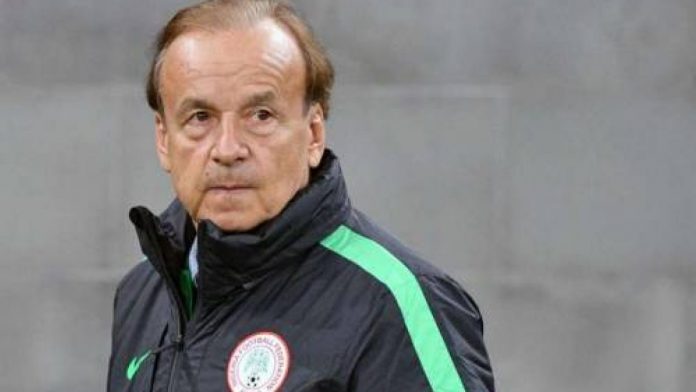 Nigeria, top of the Group E table with eight points (one ahead of Benin Republic and five more than third-placed Sierra Leone), tackle the Squirrels away at the Stade Charles de Gaulle in Porto Novo on Saturday, 27th March. The Super Eagles will lock horns with the Crocodiles of Lesotho at the Teslim Balogun Stadium, Lagos three days later. Both are the concluding games of the qualifying series.

Rohr, who has steered Nigeria to qualify for two major tournaments (2018 FIFA World Cup and 2019 Africa Cup of Nations), with a game to spare, countenance even better accomplishment this time, as the Eagles could earn a ticket to the finals in Cameroon before kick-off in Porto Novo, should Lesotho and Sierra Leone end their encounter in Maseru in a stalemate. The result would be known before kick-off in Porto Novo.

LIVE: [Platform 2021] Is devolution of powers the solution to Nigeria’s...