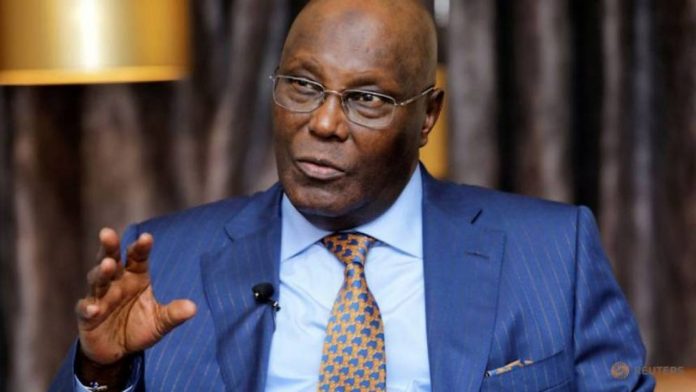 Former Vice President, Atiku Abubakar, has called on the Federal Government to declare a state of emergency on the nation’s education following the abductions of schoolchildren in parts of the country.

Atiku in a statement he personally signed and issued on Monday said short-term solutions will result to destruction on long-term destruction, noting that the Nigerian government must stop paying a ransom to facilitate the release of schoolchildren. “I repeat my call for the Federal Government to declare a state of emergency in the education sector, and to post 24-hour armed guards at every school in the affected and neighbouring states. No expense must be spared to keep our schools safe,” he said while reacting to the recent abduction of primary school pupils in the Rema area of Kaduna State.

“We must also stop paying ransom at random. It is a short-term solution that will cause much long-term destruction. We must as a nation impose law and order now, or we will bequeath lawlessness and disorder to the next generation. And may God forbid that. “With 13.5 million children, Nigeria is already the world headquarters for out-of-school kids. This can only make things worse. It behooves on us as a nation to act decisively and excise this cancer of school abductions from our polity with clinically precise policies.”

Following the attack by bandits on the school, an unconfirmed number of pupils and teachers are feared to have been abducted.