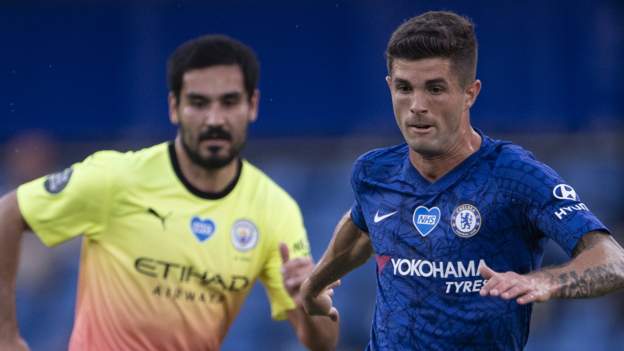 Eight-time winners Chelsea will play quadruple-chasing Manchester City in the FA Cup semi-finals. Leicester City will face Southampton in the other tie, with both matches taking place at Wembley on 17 and 18 April.

Chelsea, who lost to Arsenal in last year’s final, beat Sheffield United 2-0 on Sunday to reach the last four. Leicester, yet to win the FA Cup after four defeats in the final, earned the right to face the Saints by clinching a 3-1 victory over Manchester United.

The FA Cup final will be played at Wembley on 15 May. It could be played in front of 20,000 fans because it has been earmarked as one of the proposed pilot events to test the return of big crowds to UK venues.