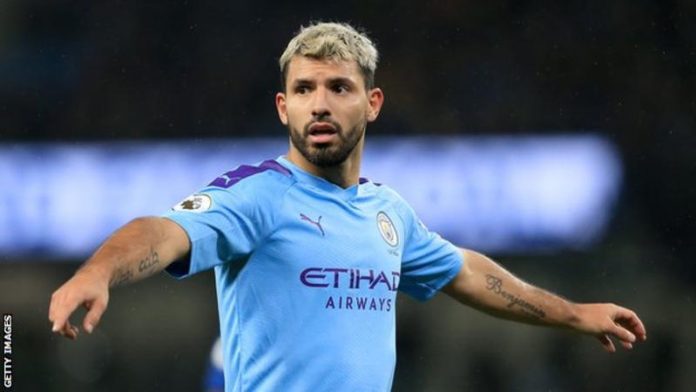 The Argentine, who signed from Atletico Madrid in 2011, has scored 257 goals in 384 appearances for the club. “With the guidance of the owners and the contributions of many players, we earned a place among the greatest of the world,” Aguero said.

He will be honoured by a statue at Etihad Stadium, alongside title-winning captain Vincent Kompany and influential playmaker David Silva, who left the club in 2019 and 2020 respectively. The trio played leading roles in City’s renaissance, with Aguero famously scoring the injury-time winner against QPR in 2012 which clinched the club’s first English title in 44 years.