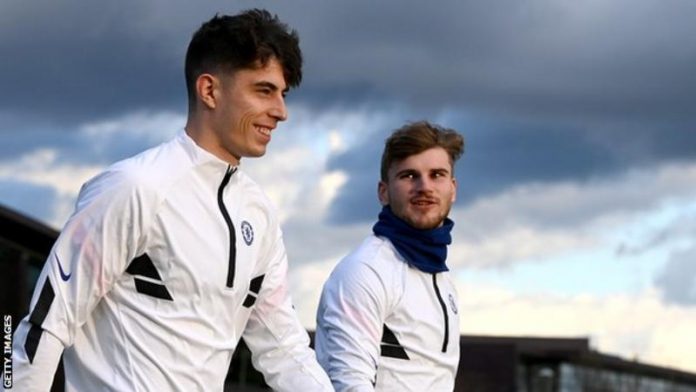 Premier League clubs paid out more than £272m to football agents during 2020-21, an increase of almost £9m on the previous year. Chelsea were the highest spending club in the top flight, paying over £35.2m to agents between 1 February 2020 and 1 February 2021.

Manchester City (£30.2m), Manchester United (£29.8m) and Liverpool (£21.7m) were the next biggest spenders. West Brom were the lowest spenders after paying out £4.2m. In the Championship, the amount spent on agents’ fees was down by more than £9m compared to the previous 12 months.

Second-tier clubs spent £40.8m in total, with Norwich (£6.8m) and Bournemouth (£5.8m) spending the most. In League One and League Two, the figure spent on agents was slightly down on the previous 12 months.

Cristiano Ronaldo to Man Utd: ‘I’m back where I belong’ and...